Soccer tournament is a big win for union solidarity 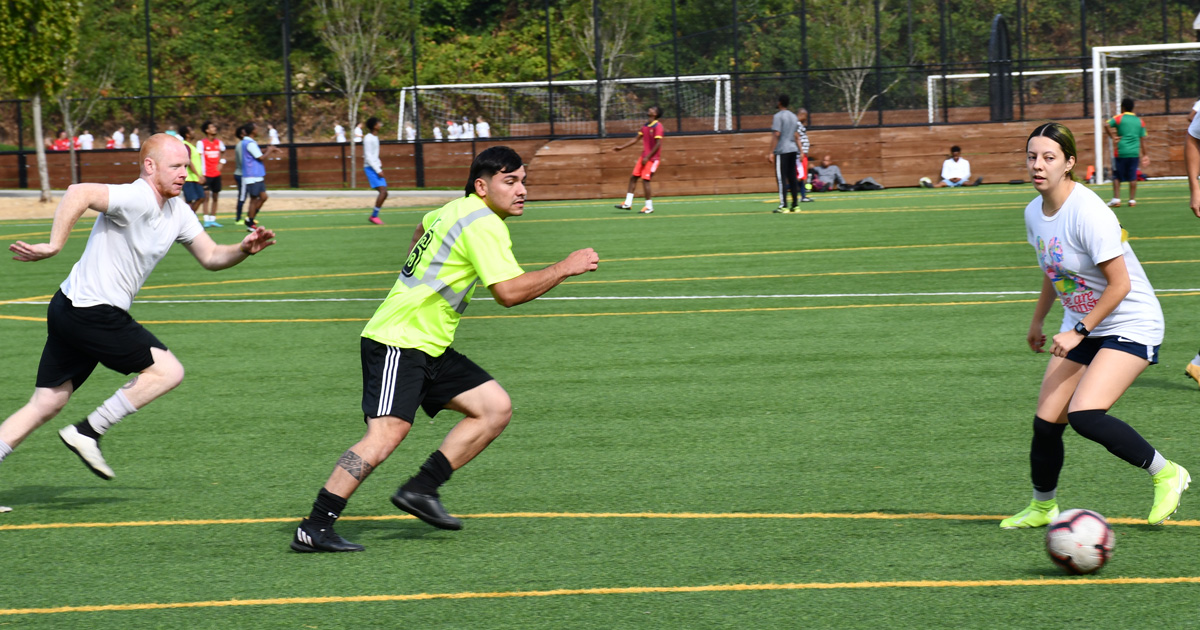 Teamster soccer fans got their kicks on Saturday at our union's 6v6 soccer tournament extravaganza.

Eight teams faced off at Valley Ridge park in SeaTac for the event, which was co-hosted with our affiliate Drivers Union.

Both friendly and fierce, the battles raged on the pitch throughout group play, leaving four teams to meet up in the semis: Ghana FC, Freddies FC, the NorthSounders from Waste Management, and Teamster Taxis. (Alas, our Staff Strikers team was handily dispatched in a shellacking by the rideshare drivers!) 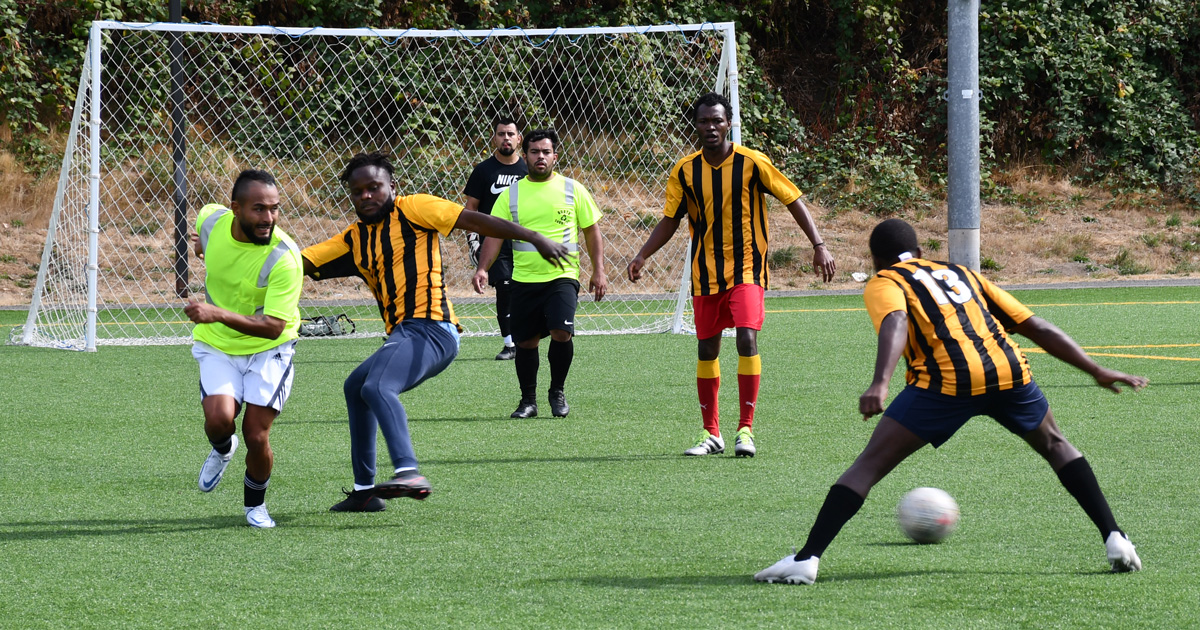 Before taking on Waste Management in the semis, Ghana FC left the Staff Strikers in the dust!

In the end, the final match featured two stellar groups of amazing players - the Teamster Taxis versus the Northsounders, with the former taking home the trophy. 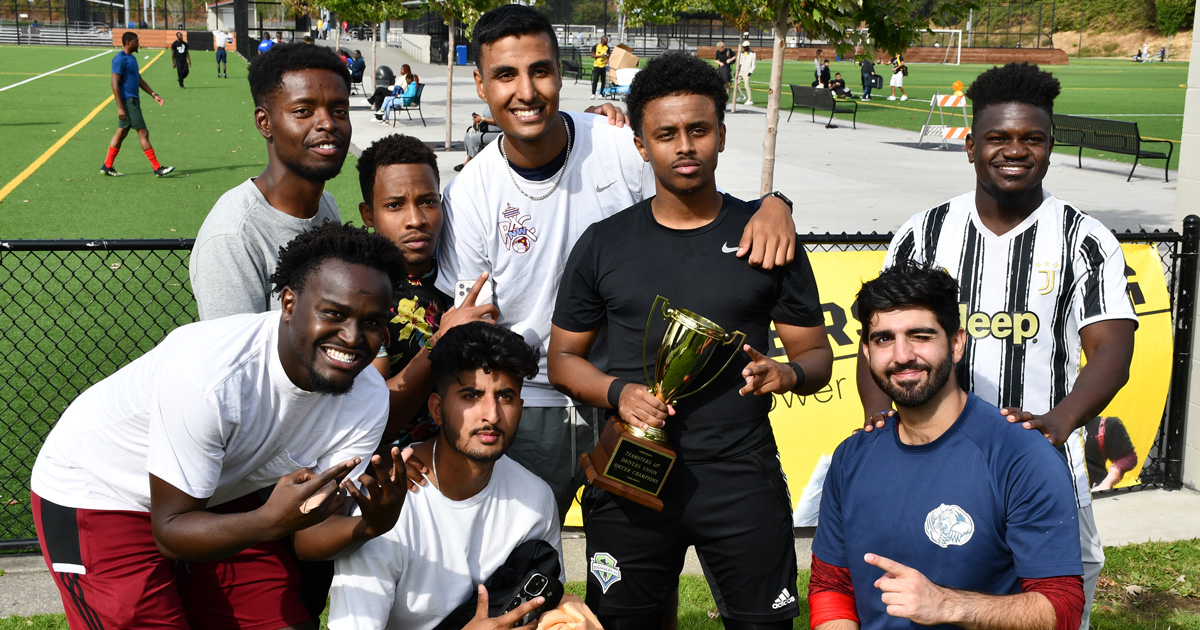 Congrats! to the Teamster Taxis who played with an abundance of grace, skill, and sportsmanship.

"Thank you to many members and their families for joining us for a day of fun, food, sport, and union solidarity," said John Scearcy, Secretary-Treasurer of Teamsters 117. "These are the kinds of community events that help keep our union strong."

Check out more photos of the event below:

If you didn't have a chance to join us, now's the time to start prepping your team for next year!