For 30 years, he's welcomed the world to Seattle. 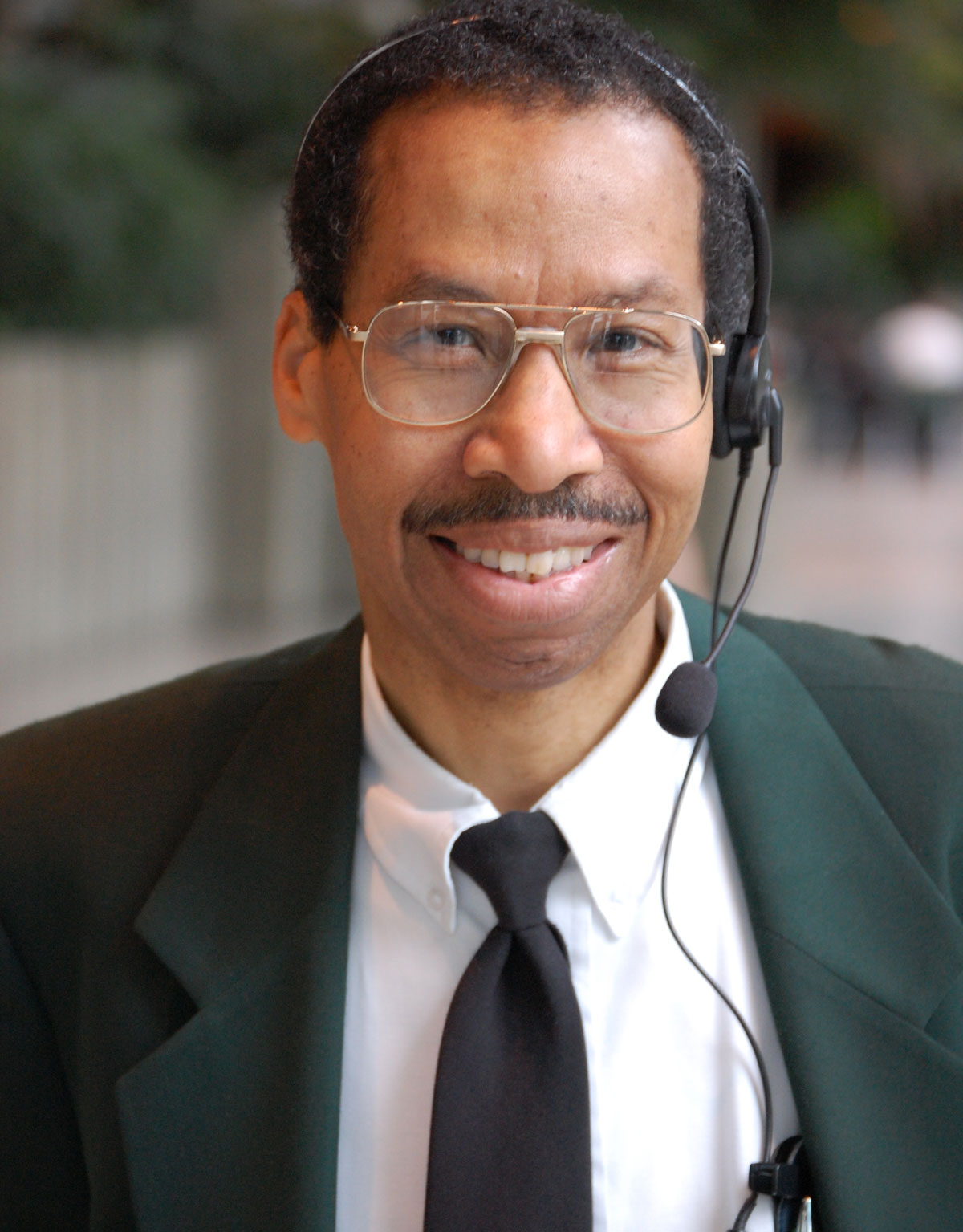 Charles Bailey has lived a charmed life. The man is an artist and a published poet. He's a marathon runner. He has appeared in movies alongside famous stars. Every day at his job, Charles meets and greets people of all walks of life, from all over the world. "I've always wanted to write a novel, but I've ended up living one," he exults.

For over 30 years, Charles has plied his trade as a Teamster admissions attendant and usher at Seattle's most premiere venues - the Washington State Convention Center, the Key Arena, the Seattle Repertory Theater, and McCaw Hall.

With a warm demeanor, he welcomes guests and serves as a source of guidance and information. But his job duties run deeper than that. He is well-versed in emergency evacuation procedures, helps ensure the safety of the public, and is charged with managing massive, and occasionally unruly, crowds. For his outstanding service, he was recognized by his employer with the Director's Choice Award for Courtesy.

It is a job Charles loves, and one he was primed for from an early age. Charles grew up in Kansas City, KS, where his father was a pastor at the Salem Baptist 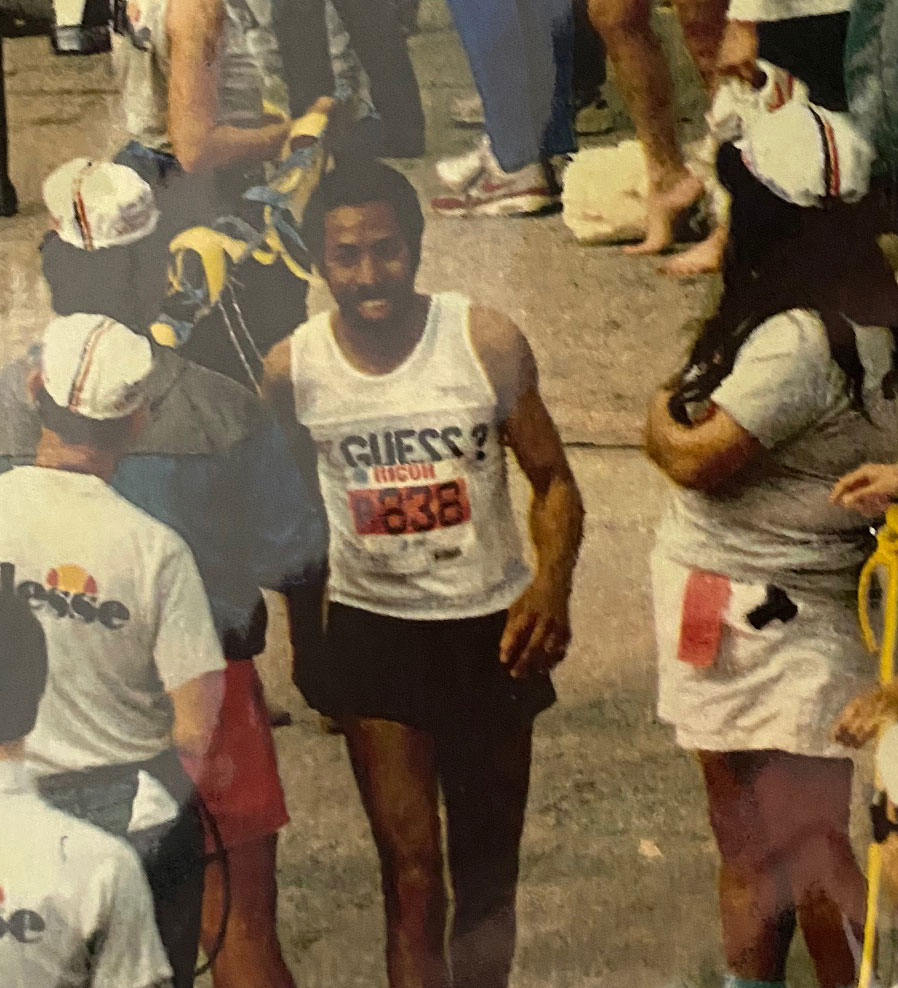 Church. As a self-professed preacher's son, Charles was intimately involved in all church activities. He sang in the choir, welcomed the congregation, and showed people to their seats in the pews. "I learned my ushering skills at an early age," he tells. "It's what led me to a career in the hospitality industry. Sometimes you have to find your way - I'm grateful I found mine."

Charles' mother was also a role model. After raising four kids, she returned to school to earn a Master's Degree in education. She instilled in her son a love of literature, reciting poems like If by Rudyard Kipling to Charles and his siblings before they went to bed. She encouraged him to submit one of his poems to a local newspaper. The poem was a tribute to his father called Spark because his dad "always lit up the room". "Writing is my outlet, my way of making people smile and feel good," he says.

From the Blades of grass filtered with the elusive dreams of our fallen heroesTo the birds congregating on telephone wires, then flying areal triangular formations andNeatly landing on the top of a steep shingle roof... - from In Plain Sight, by Charles Bailey

Before becoming a Teamster, Charles appeared in a couple of Hollywood movies, including Too Good To Be True, where he played a court bailiff alongside Patrick Duffy of the hit TV show Dallas. He enjoyed his work in the movies, but discovered his true vocation a few years later when he became a member of Local 117. "Teamsters are keen on making sure their members have livable wages," he informs. "They go out of their way to represent us at the bargaining table. Plus, they make you feel like family."

Over the holidays, Charles will be spending time with his own family, his daughter and two grandchildren who live in California. Now in his seventies, he reflects on a life well-lived, identifying with another Bailey, George Bailey, of the iconic holiday film, It's a Wonderful Life. "I feel like I've ended up living one," he says.